Is there a custom of eating eels or unagi（うなぎ） in your country?

Japanese people love eels.
It is said that Japan’s eel consumption accounts for about 70% of the world’s total. Midsummer Day of the Ox is widely recognized as a special day for eating eels, though they are eaten through the year. On this day, various boxed lunches of eel and rice are sold at supermarkets and convenience stores and many eel restaurants are crowded with customers.

Doyo refers to the period between two seasons and ushi means the day of the ox. Both terms derive from the ancient Chinese calendar. Doyo and ushi fall on the same day several times a year. Then, why has only the day of the ox in midsummer doyo become an eel-eating day? There are many sayings but this is the most famous one. Gennnai Hiraga, an Edo-period genius inventor called Japan’s Leonard da Vinci, wrote the catchphrase ” Today is Midsummer Day of the Ox” to advertise and eel restaurant suffering low sales in summer, which received a high reputation amongst the people. In those days, it was already said that eating something with u(う) on the day of the ox makes people energetic, which Gennai might have paid attention to. As other eel restaurants copied this catchphrase, Midsummer Day of the Ox gradually became a special day for eating eels, which has continued up to the present. Eels are cooked in different ways, but Japanese people’s most popular style is kabayaki. The aroma it gives off from the char-broiled salty-sweet sauce is so stimulating to our sense of smell that we cannot resist the temptation of eating it. 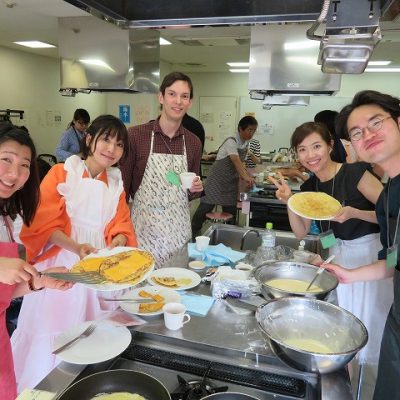 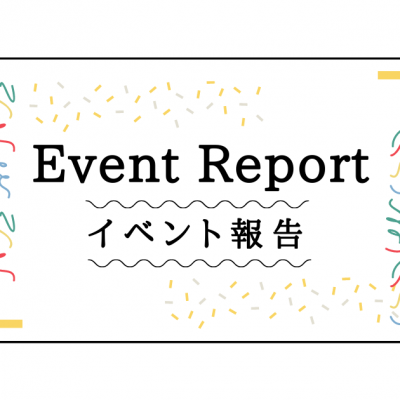 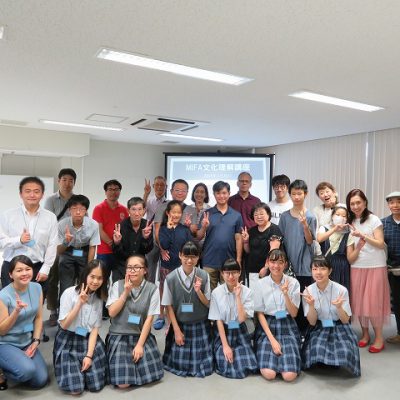 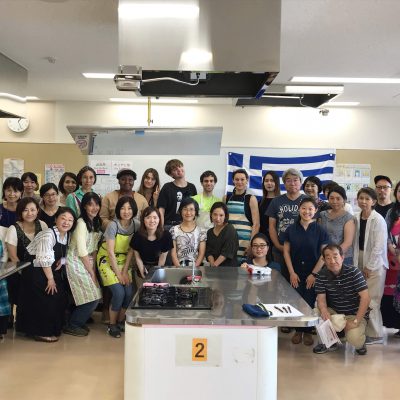 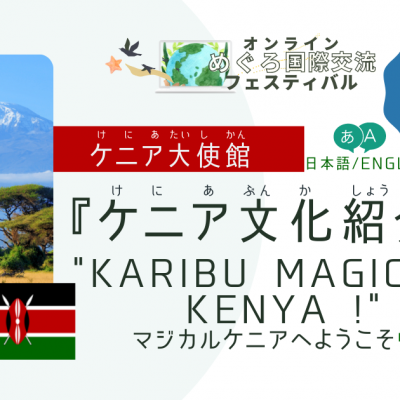 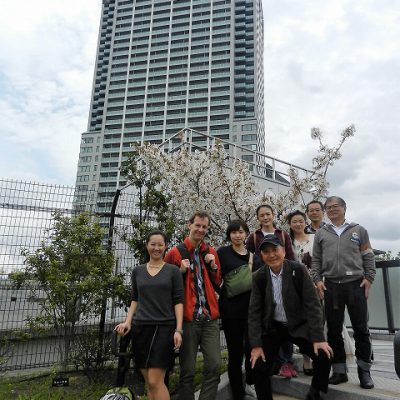 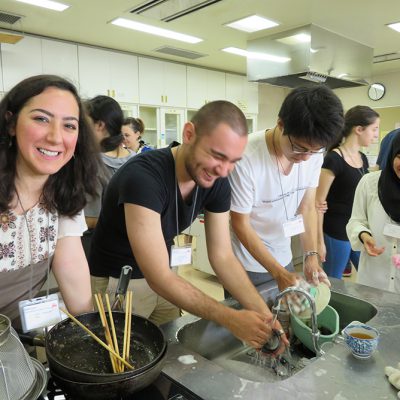 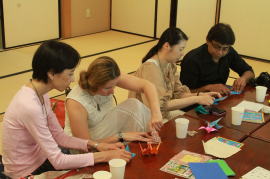 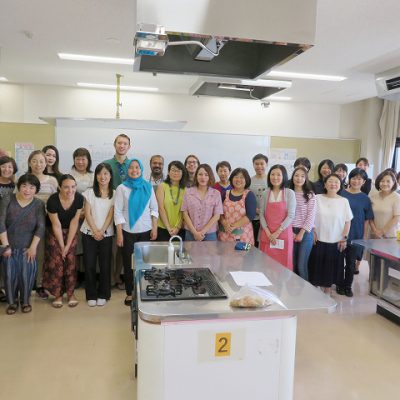